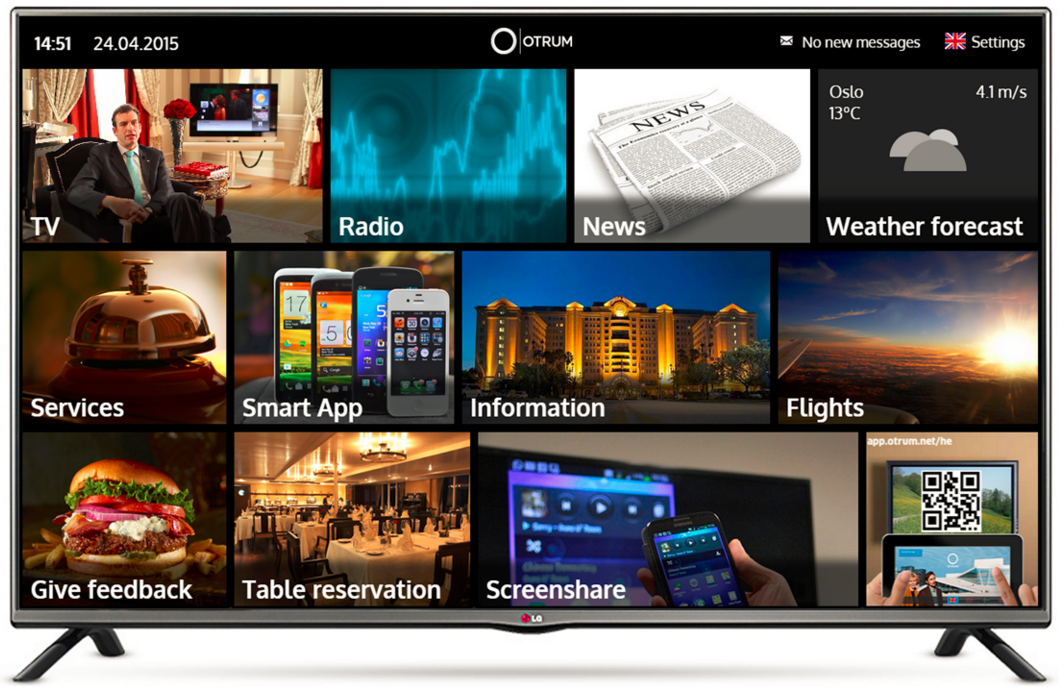 OTRUM AS (Norway) is the world’s leading supplier of interactive TV solutions for the hospitality market. Being focused on how to improve customers’ satisfaction, OTRUM is constantly developing and increasing the quality of its services.

Founded in 1985, OTRUM has more than 20-years experience in hospitality market and a number of finalized frame agreements with world’s leading hotel chains. By 2009 more than 200.000 hotel rooms have been equipped by OTRUM systems. Nowadays OTRUM is a leading provider of interactive television and content in the hospitality market, offering end-to-end solutions, including software, hardware, content, TV-channels, high-speed Internet access, etc.

Since 2009 KSK Hospitality represents the leading producer of interactive TV solutions for hotels OTRUM in Latvia and Lithuania. 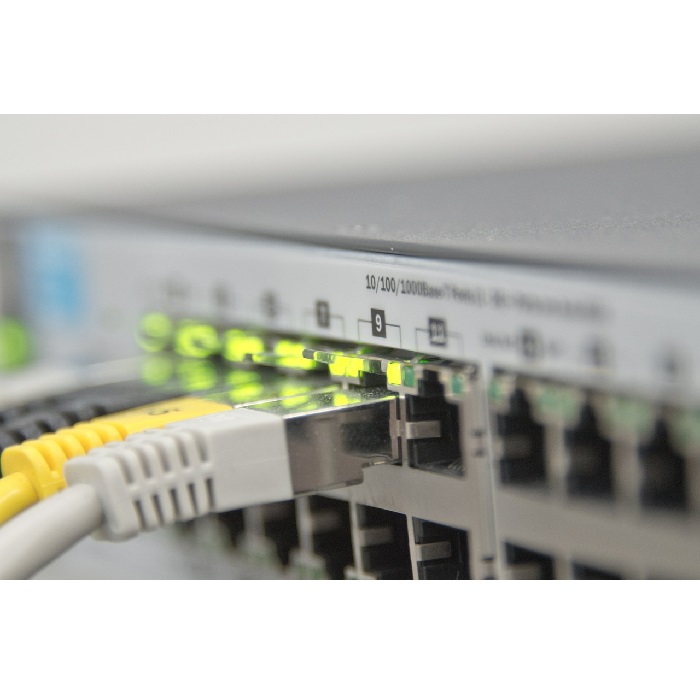